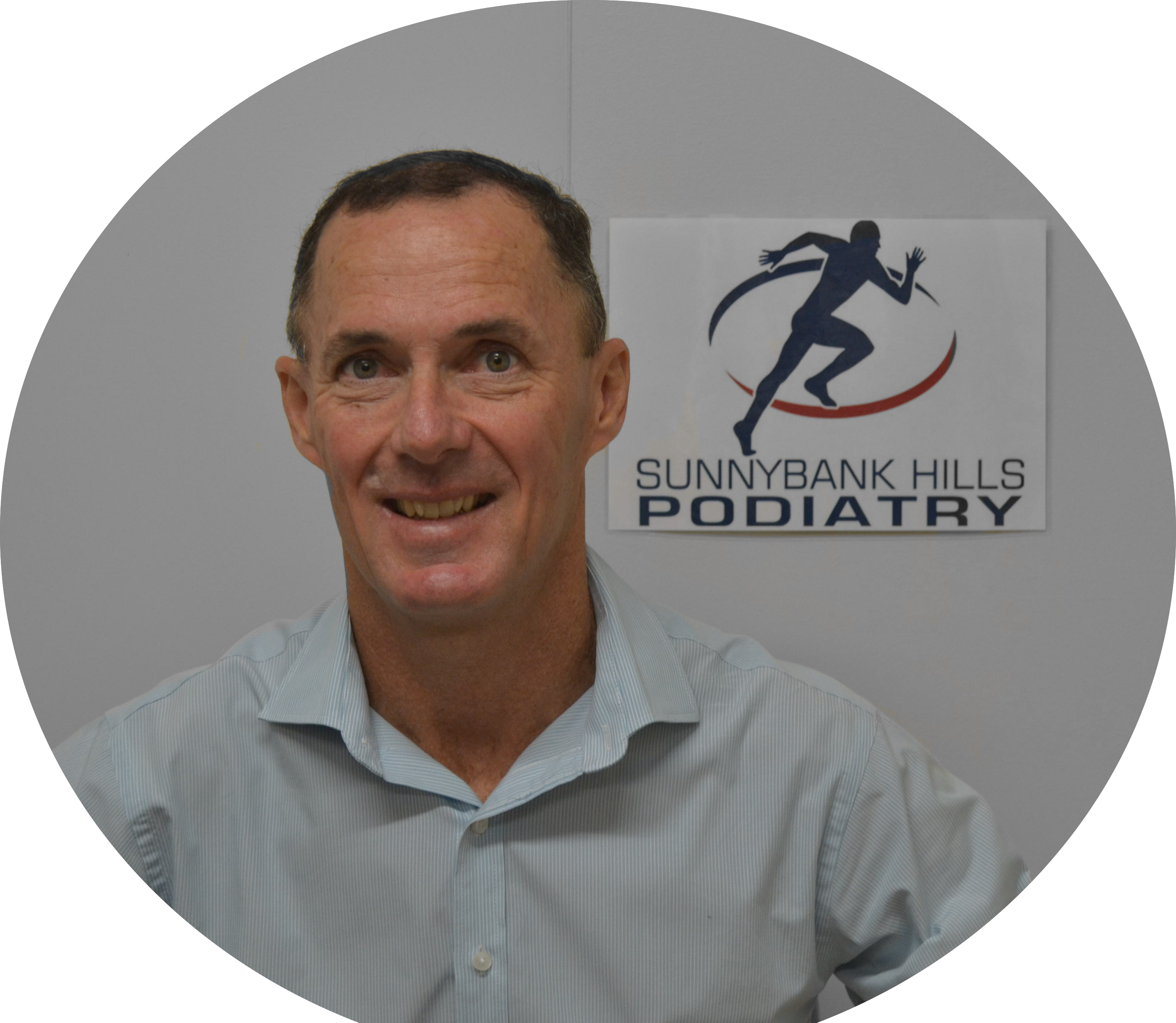 Craig joined Sunnybank Hills Podiatry in January 2008, in January 2011 he became the proprietor and sole practioner of this business. Craig has a particular interest in biomechanics, lower limb and sports-related injuries, he also provides conventional podiatric care.

Craig has had a vast amount of experience across the Podiatry Profession, including Rural Health, Diabetes Management, Sports Podiatry, Aged Care and General Podiatry Practice.

Outside of Podiatry, Craig enjoys maintaining a fit and healthy lifestyle with his family.He is a keen runner and has completed several Marathon events and was previously  involved in the sport of Triathlon, representing Australia at the 1992 Triathlon World Championships. Craig is also a current Patrolling Surf Life Saver.

Each of Craig’s 4 children are involved on in several sporting interests. Being a father of 4 active children, Craig understands the busy demands of family life and aims to blend children’s treatment plans into their busy schedules.

We are open for business & maintaining our high standards of infection control.

However, if you are unwell please reschedule any existing appointments.